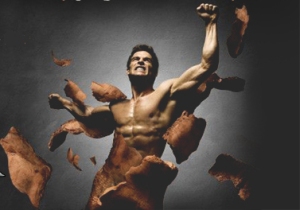 That’s been the case for me, or at least I’d like to think that it has.  As I’ve studied, observed, watched, and learned, I feel that I am much more in tune to myself than I had been once upon a time.  Once an outgoing extravert, I have slowly begun to appreciate the need to be an introspective introvert at times.  Those times of self-reflection are invaluable for the way forward.

I don’t excel at this, that’s not what I’m saying.  What I am saying is that there is a level of awareness there that was not there before.  Awareness is a good thing, but if that awareness is not attended to, it remains simply awareness without resulting in action.  In order for that awareness to be meaningful, there needs to be a move to action to attend to the awareness.

I have found myself to be attentive to this awareness but moving to action is not always the easiest thing.  It’s easy to identify issues within one’s self, but how do we make the move to remedy those issues?  A constant reliance on the Holy Spirit is an essential piece of the puzzle.  We cannot be so completely self-aware and self-perceiving that we have such a self-awareness that eliminates blind spots and issues in need of restoration.  Only God can help us move past those issues.

But there’s something to patterns that have embedded themselves into the family system and structure over the course of years, decades, and even centuries.  The sins of the fathers and mothers seem to be carried upon the sons and daughters…..unless the pattern is broken.  But breaking out of patterns is easier said than done.

I have seen this happen time and again in the area of divorce.  We live what has been taught to us and there have been many times where I have seen a pattern of divorce within families that extends beyond this generation, continuing back 2 or 3 generations.  Unless patterns are identified and assessed, we will find ourselves in danger of slipping into those same dangerous patterns.

I recently wrote about anger and violent tempers.  I have seen that as one pattern that can easily be carried from one generation to another, even if it might skip a generation.  It seems that negative behaviors are as easily transmitted to subsequent generations as are positive behaviors.  And they will continue unless the behavior patterns are broken.

But I’ve seen them broken.  I’ve seen behaviors that have carried on for generations be broken.  I have seen those behaviors stopped dead in their tracks by those who have said, “I will not let this happen anymore.”

Alcoholism.  Abuse.  Abuse.  Divorce.  Neglect.  The list of these behaviors could go on and on.  Some have dropped the behaviors by simple avoidance.  Alcohol issues?  Don’t drink.  Abuse issues?  Don’t get close to anyone.  Patterns of divorce?  Just don’t marry.  While I respect the premise, avoidance does nothing for our own growth and God’s work in our lives.

Recently, I was reminded of a verse in 1 Corinthians that was very helpful to me (and remains helpful to me) over and over again in my life.  Paul wrote in 1 Corinthians 10:13, “No temptation has overtaken you except what is common to mankind. And God is faithful; he will not let you be tempted beyond what you can bear. But when you are tempted, he will also provide a way out so that you can endure it.”  To escape a pattern, we always need to find the way out.  In order to break out, we need to find the escape hatch, and we can’t do that on our own.

My family is no different than any other family.  While we may have seemed like we’ve had it all together, we’ve struggled as much as the next family.  If we identify patterns that have been in existence for years, we won’t escape them without a lot of work and prayer and without God’s help.  While we may not have anything that’s glaring to those around us, we always want to be improving, leaving things better for our children and grandchildren.  That includes our family’s mental and spiritual health and well-being.

Breaking out isn’t necessarily something that happens overnight.  It might take a long time.  After all, none of us ever got to that place overnight either, it took us (and our families) a long time to get there.  Giving ourselves grace in the process is important.  We might not break out right away, but over time during the slow process, we will be free.  So, remember, if at first you don’t succeed, keep trying…….and don’t try it alone. 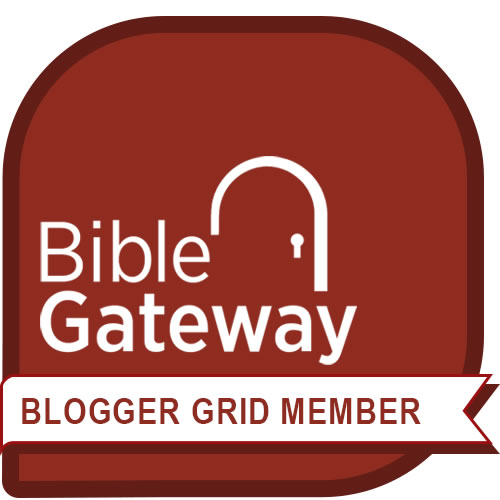